What is ITB Friction Syndrome? 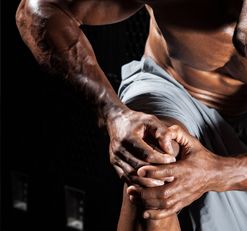 Iliotibial Band Friction Syndrome (ITBFS) is in the top 5 most common running injuries we see at SA Running Injury Clinic. It is an inflammation due to irritation of the Iliotibial Band (ITB) against the outside thigh bone (femur).

This irritation and subsequent inflammation at the outside knee is caused by: 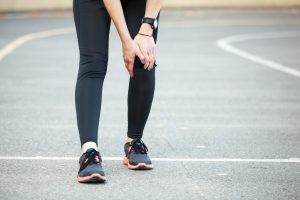 ITBFS can be a serious problem for you and can put you months behind in your training. It’s a nasty condition and one that needs to be treated fast once it presents or ideally prevented in the first place. Often our patients report they are running for a few kilometers or hit half-time in a game and that outside knee pain builds up and they can’t keep going anymore. It will be a major issue and will ruin your training plans if you don’t act early.

At SA Running Injury Clinic we have a 7 part program:

You can book an appointment at SA Running Injury Clinic Online or over the phone. Please note we have two clinics.

To whom and where should we send the free guide?